Anton De Pasquale expects Supercars’ new Eseries to provide entertainment for fans while they await a return to the physical race track.

The third-year Penrite Racing driver is known for his online racing exploits, owning a simulator at his Melbourne home.

When the Australian Grand Prix event was cancelled last Friday, he turned to that very simulator to get his racing fix.

With the next three rounds postponed – making Winton in early June the provisional next stop on the calendar – the opportunity has been created to have the sport’s real-life stars compete online. 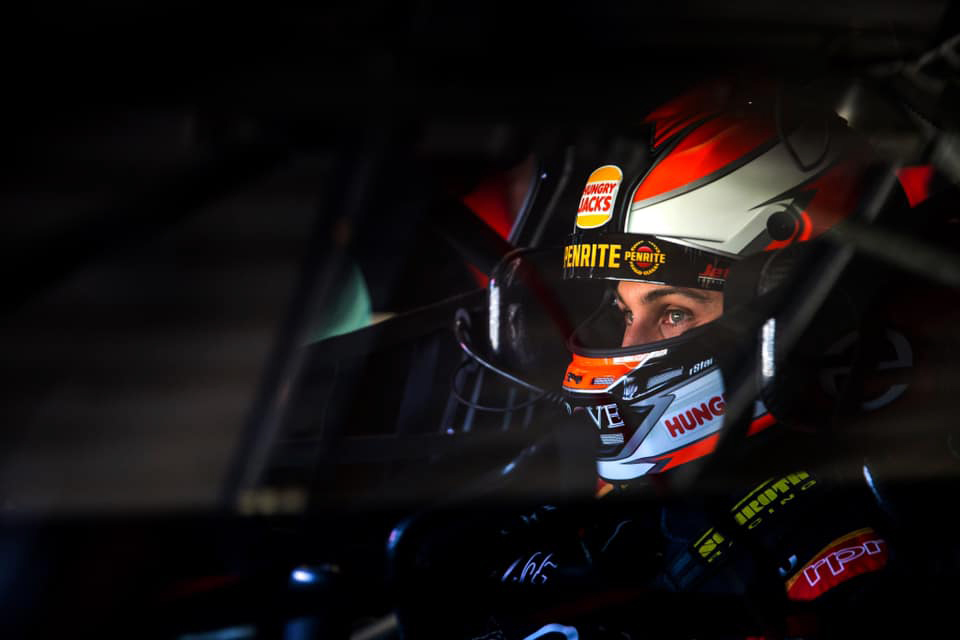 “I’ll definitely put my hand up and take part because it’s something I do a bit of now anyway,” De Pasquale told Supercars.com.

“I’ve got a sim at home which I have a bit of fun on and hang out with some mates and do that kind of stuff, and then we have the one at Erebus too which we take a bit more seriously and use for development and training with myself.

“So I have a couple of options.” 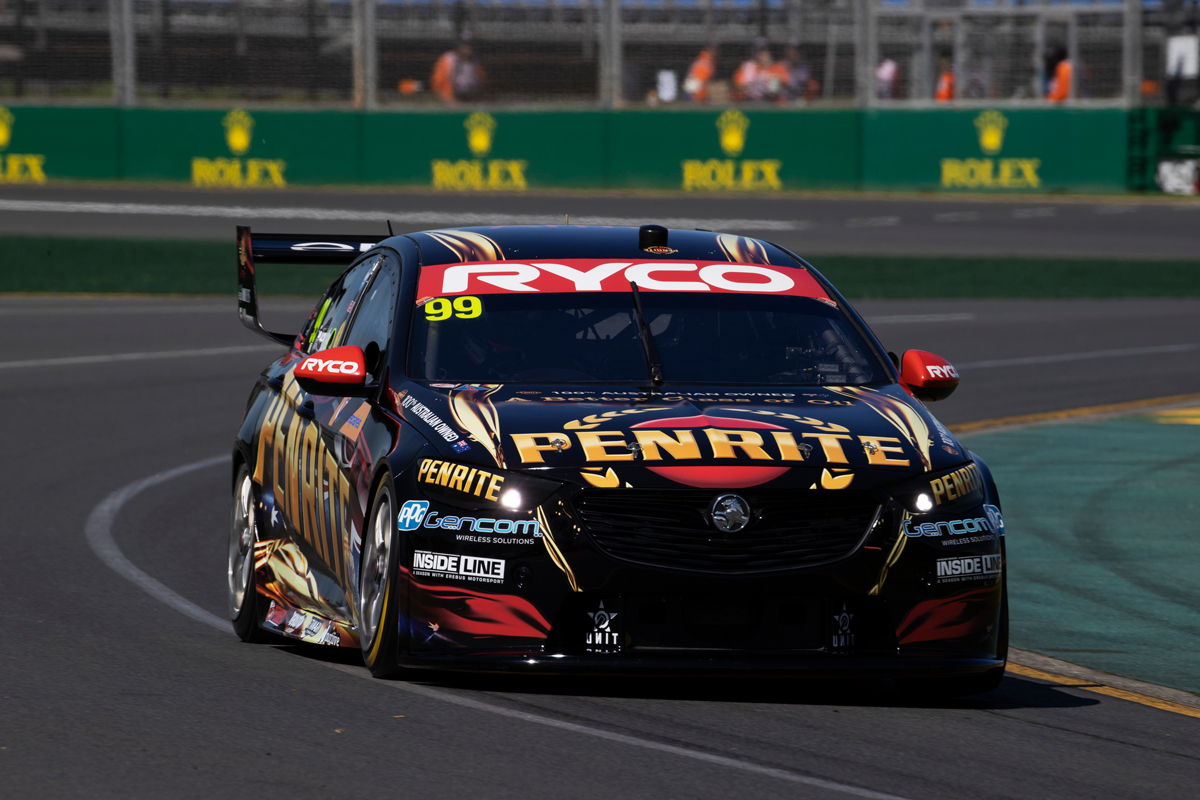 With some drivers like De Pasquale keen Eracers and others not so much, the 24-year-old is tipping a spectacle.

The Eseries Championship is set to be broadcast on Supercars.com, Supercars social media platforms, Twitch, Fox Sports and Kayo.

“I think it will be very different to what everyone sees now when we go racing,” De Pasquale said.

“Obviously there’s still a large element of set-up stuff you can do on there so whether they open it up to that depth or not, we’ll find out, but I know there’s a good handful of drivers that do a fair bit of stuff on the sim already so I’m sure it will still be good entertainment.

“And then there’s guys like Dave [Reynolds, Penrite Racing teammate] who aren’t really into it who will probably have a fun time learning and we might get a bit of entertainment from the other side of things too.”

The sim action will have the added benefit of keeping drivers semi race-fit for their next round on-track.

“It keeps you in shape in terms of racing and stuff like that… you drive it like the real car so that always helps,” said De Pasquale.

“I was going to do that anyway but obviously if we’re doing it as a series and on broadcast and everything like that, it will be pretty cool.”

More details are to be released about the Eseries Championship in the near future.