Josh Rogers hopes to defend his Gfinity Supercars Eseries title in 2020 after starring in the inaugural edition this year.

Rogers was a standout all season for Walkinshaw Andretti United, taking nine wins and 11 podiums from the 16 races and leading the championship from the second round onwards.

The 19-year-old from Gladstone, Queensland, is a respected sim racer, having also been crowned Porsche Esports Supercup champion this year representing Coanda Simsport.

Rogers hopes his latest success on the Supercars front can potentially lead to further opportunities, including a return to the Eseries in 2020.

“I definitely would like to be back and race it again next year and will be talking with the guys to try to do it again,” he said.

Rogers, who is a part-time coach for Virtual Racing School, was one of six Eseries drivers not to go through the draft process, en route to signing with WAU.

“It was more kind of a last-minute situation,” he said of linking up with the Supercars squad. 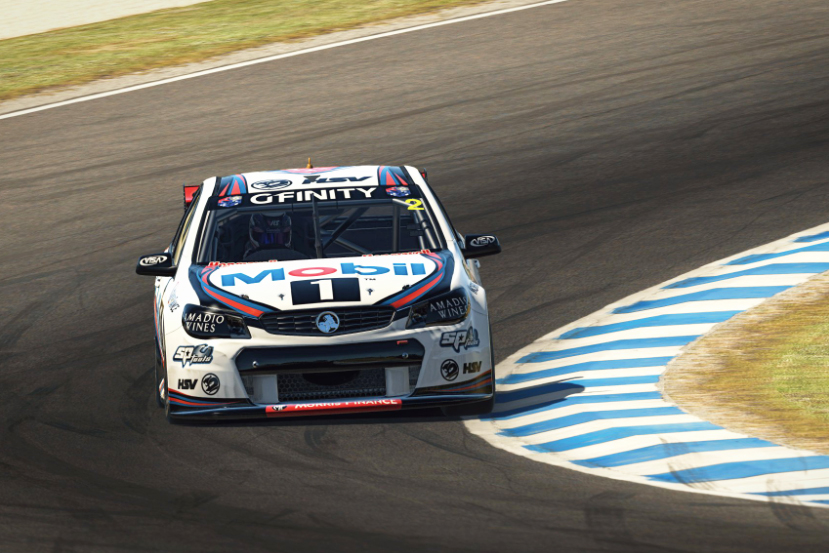 “I had a few connections through Coanda, the main team that I drive for outside of Walkinshaw, to try to get a foot in the door.

“It was really just kind of a stab in the dark, I was just trying to get my foot in the door for the series in general at that point.

“We were quite lucky to be involved with a team that does care.

“It’s honestly great how invested they are in esports and this series.

“Not to say that the other teams aren’t, but coming into this, I probably didn’t expect as much excitement from them as what we’ve got.

“So it has been really, really pleasing to see and obviously nice for Jarrad [Filsell, WAU teammate] and myself to really feel like we’ve been rewarded for our work just in their reaction to it.”

Asked for his season highlight, Rogers could not look past his victory in the Bathurst 250km enduro in October.

Having limited the damage in the season-opener after minimal preparation, Mount Panorama provided Rogers’ first win – and a glimpse of the domination that was to come.

“I had really put a lot of effort in prior, worked really hard on doing up multiple strategies because of course we don’t have spotters so we have to do it ourselves and I didn’t really want to have to think about it during the race,” he said.

“So there was a lot of pre-race prep to ensure that things went smoothly and I think especially the second stint for me was one where I really felt that across the whole season, I probably made the least mistakes.

“Obviously there was different fuel advantages and stuff but half a second or so a lap on someone like Jarrad is pretty surprising.

“That was probably the race that stood out for me the most and paid the most points as well, which probably really shaped the championship.”

Next year’s championship will feature the ZB Commodore and Ford Mustang, both released on the iRacing platform during the week.